Requist For A Consultaion

Requist For A Consultaion 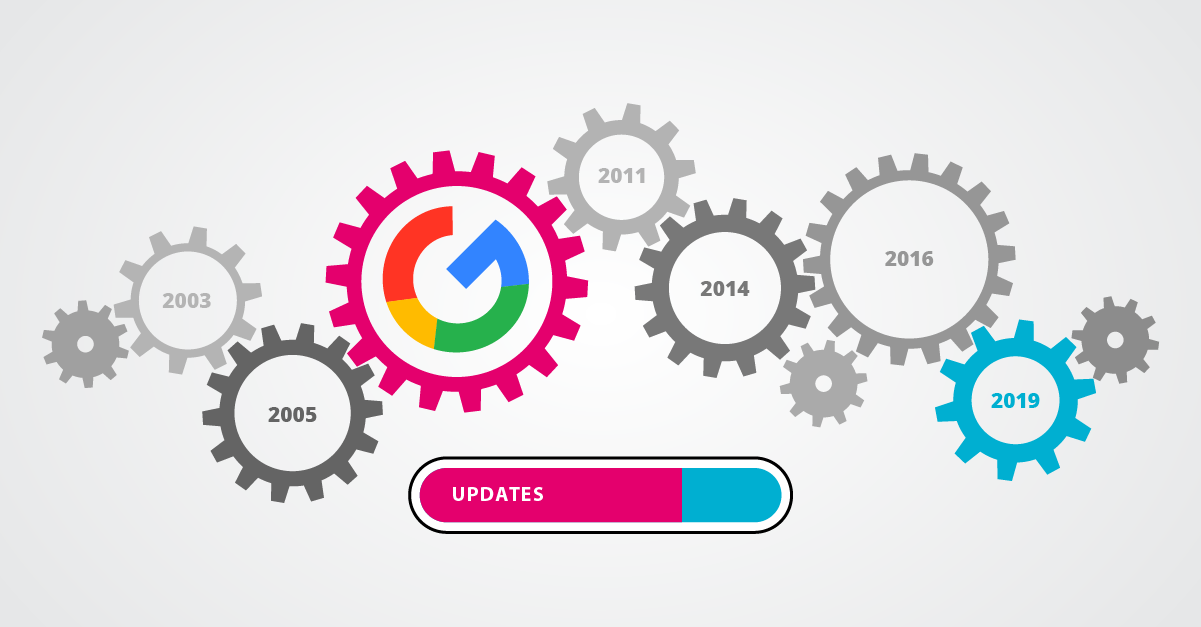 What are Google Algorithms?

In order to provide the best possible outcomes and to get information from its search index, Google algorithms have been quite complicating. Also to deliver the essential webpages on the search engine result pages, the search engine handles a mix of various algorithms and certain ranking factors. There were only certain updates made by Google in the past years. But nowadays, they make so many changes that it is impossible to recognise them. Listed below are all the latest updates made by Google.

On February 10, 2021, Google passage ranking was the transformation made by Google. Here Google emphasis creating different headings for different pages for a better understanding of the topics. But the question is whether Google will recognise this? Add some semantic and structure in your content so that the systems can understand it. Just like saying which part of a page is essential for a certain query. Does eCommerce be affected by passage ranking? Because there is not much content to be considered in a passage, for an eCommerce site, it will not be affected. Get the best SEO training course in Kerala and keep yourself updated.

On December 3, 2020, a Google core algorithm update was made. Based on the calendar year, this is the 3rd algorithm update made by Google. A core update means Google has changed the priority, styles and order in which everything is looked upon. This is why they can't directly tell us, what was the change made. There can be more than 200 elements listed out in the Google algorithm. Out of this, Google has decided on transforming the 42 of these elements. Thus according to the changes made the ranking factor also varies. This simply means Google has changed its ranking means. We provide advanced digital marketing courses in Kochi, which is simple to learn.

May 4, 2020, a Google core update was made. This has been the second update made by Google in the year 2020, the first being made in the month of January. Do you know the purpose of core updates? Mostly if any changes are made it is with the relevancy of content does ranking matters. Thus if the greater the content relevancy the more it will be ranked. The audience started searching for things that were not considered relevant before. With the pandemic, the search differed from travel and tourism to medicines and masks. This is why Google decided to change its core algorithm. The social media marketing course in Kerala is much easier and convenient to learn.

January 22, 2020, was followed by a Google update of featured snippet deduplication. Deduplication may not change the performance rank as expected. By getting a featured snippet, it was easier for the pages to appear twice on the search engine result page. Thus the first and second pages were also occupied by certain web pages.